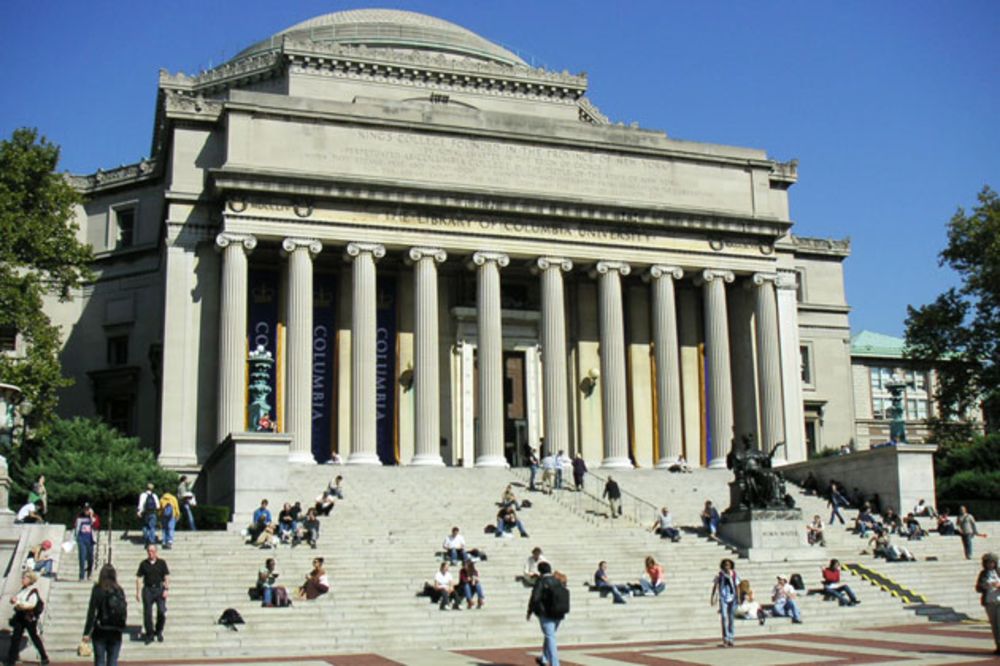 Marcus scored 660 on the GMAT

B.A. in History from a large state school in the Northeast

Marcus re-took the GMAT twice but was not able to get his test score above 660. He got in touch with us one and a half months before the round 2 deadlines. Time was running out as deadlines approached. This meant that we had to help him create an exceptional application in a short amount of time. We also had to find out a way to mitigate the negative impact of his low test score.

How Did Inspira Futures Help?

Spun up a project team on short notice

‍There were only one and a half months to go before the round 2 deadline, so we had to start executing as soon as possible. We re-allocated capacity within our group and spun up a project team for Marcus within 48 hours.

After his kickoff call, we helped Marcus shortlist schools to apply to - he decided that wanted to go with HBS, MIT Sloan, Wharton, Columbia, and Berkeley. HBS was his reach school whereas the other four would be competitive targets.

‍Our persona assessment and background discovery helped us learn more about Marcus’ analytical background. We learned that he had independently created a system that optimized delivery time for his employer, which was a top technology company in the e-commerce space.

Digging deeper into his background, we realized that he had also taught himself German and was learning how to code. This showed that although he had a low GMAT score, his high GPA and analytical experiences would be enough to make him a competitive applicant.

Created a narrative that highlighted his analytical experiences

‍We decided to make sure that analytical experiences were reflected across Marcus’ essays and short answers.

Marcus’ recommenders also asked him for input on what they should write. We helped Marcus created an outline document for them that included a strong focus on his analytical abilities.

Used the optional essay to explain this low GMAT score

‍We told Marcus to be honest about his situation. He had taken the test twice and realized that he hadn’t lived up to his expectations.

However, he felt that given the increasing scope of his responsibilities, now was the perfect time to pursue an MBA. We justified this argument by explaining how his responsibilities had expanded and how he felt getting an MBA would have a huge impact on his ability to better manage people. He also mentioned that he would be open to retaking the GMAT should the admissions committee feel that he needed to do so.

By helping Marcus highlight his analytical abilities from experiences across the last five years (and not getting fixated on his low GMAT), we were able to help him get admits from Columbia, Wharton, and UC Berkeley.

Don't Take Our Word For It.
Hear Their Stories.

“I am so impressed by how professional and helpful Inspira Futures' team was. They were super accommodating, even when I was managing tight deadlines at work. The advice was actionable and direct. I would’ve seriously struggled to craft the story that they helped me outline. Very grateful and appreciative that I got to work with them. I genuinely believe I would’ve had to reapply had it not been for them. They saved me one year.”

Plan Smart. Execute Strong. Get Into Your Dream School.
Thank you! Your submission has been received and one of our consultants will be in touch soon.
Oops! Something went wrong while submitting the form.